lives in Rotherham and has worked as a local government education officer since 1992. His first collection, The Evening Entertainment, was published by Eyewear in 2017. He is also the author of two haiku collections, The Regulars (2006) and The Lammas Lands (2015), and co-writer / editor (with John Barlow) of Wing Beats: British Birds in Haiku (2008), all published by Snapshot Press. He co-edited Presence haiku journal, has contributed to the Guardian’s ‘Country Diary’ column, and reviews poetry pamphlets for Sphinx. Matthew Paul’s blog is here. 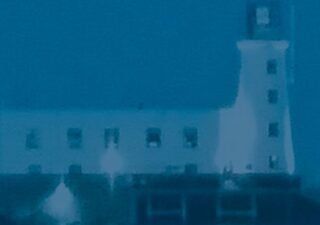 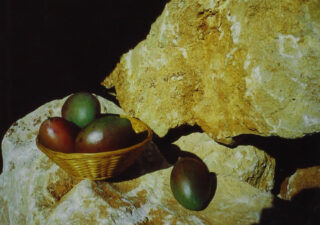 The grief I cast is for me

Matthew Paul celebrates the life and poetry of Ted Walker 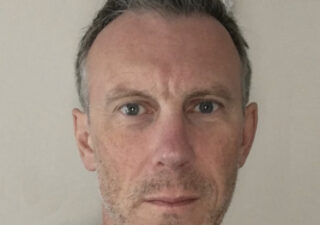 What does Matthew Paul say?

I had a succession of very engaging English teachers. For 'A' level, our texts included Robert Lowell and Donne, both of whom I really enjoyed ... 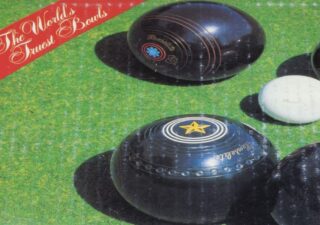 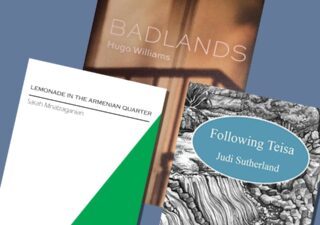 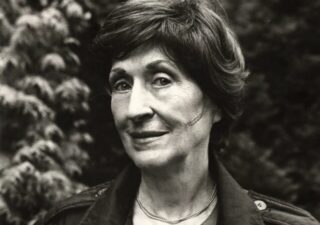 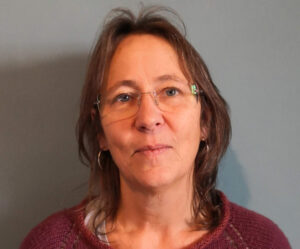 This page shows the features and reviews that Hilary Menos has contributed to The Friday Poem.