We chose Tess Jolly’s poem ‘Guitar’ because it is so clear and succinct in its storytelling and so moving in its subject matter. There’s nothing extraneous, and every word earns its place. It’s just one sentence, so neatly put together, and speaks to the experiences — and the fears — of so many parents.

After the collision of her car with his wheel,
of his small body with the road

and of my world with hers, a stranger
so distraught I found myself comforting her;

after the gathering of kindness
on the pavement that morning

round the boy who stood bruising, bewildered,
breathing; later, at home, when my thoughts

turned to how near life orbits its aftermath,
to the gaps that open then close,

or pick up the pyjamas strewn on the rug;
I listened to him humming along

as, sweetened and bathed and back from his shock,
he picked out slow, careful, hesitant notes.

Tess Jolly has won the Hamish Canham Prize and the Anne Born Prize, and has published two pamphlets: Touchpapers (Eyewear) and Thus the Blue Hour Comes (Indigo Dreams). Her first full collection, Breakfast at the Origami Café, is published by Blue Diode Press. She lives in West Sussex with her family and works in her local library, runs creative writing workshops for children and young people and freelances as a proofreader. Tess Jolly’s website is here. 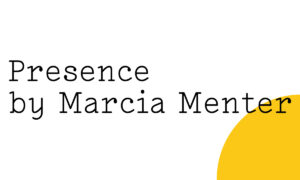